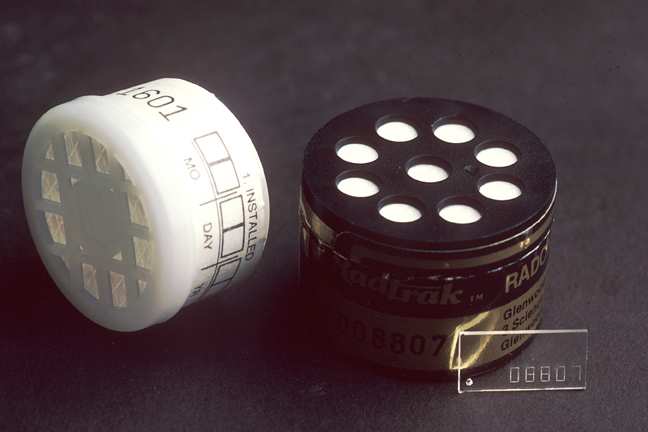 We’re barreling down on Father’s Day which means last minute shoppers are scrambling to find a decent gift. When we think of gifts however, most of us generally think of gift cards, tools and similar items – avoiding rather unconventional ideas. If you really want to tell Dad how much you love him and care for him, what better gift is there than one that can protect his health?

Why would anyone want to get Dad a boring gift such as carbon monoxide or radon detectors? Even worse, why would you get your Dad a radon testing kit – that will eventually require him to do a bit of work? For starters, it’s the thought that counts.

Expanding on that point, by giving Dad one of these items as a gift you’re telling him that you care about his health. You’re showing your father that you are genuinely concerned with the air quality in his home, and that you want to make sure he stays around for quite some time longer.

We don’t know about you, but we think that would mean the world to most Dads. Just knowing the fact that your children love you enough to want to ensure your safety is a gift of its own accord.

What Are They and What Do They Do?

If you frequent this site, then you already know radon exposure is the second leading cause of lung cancer in the US. According to the CDC, deaths caused by carbon monoxide poisoning aren’t far behind. From 1999-2010 there were a total of 5,149 deaths, which is an average of about 430 deaths per year. Long story short, both radon and carbon monoxide are serious health concerns.

It is recommended that all homeowners conduct a short-term radon test in their residence at least twice a year. If levels are found to exceed the recommended limit of 4.0 pCi/L then a long term test is necessary, after which the installation of a mitigation system is necessary if levels are indeed high. Before you can take action however, you need to know what the radon levels are in your home.

A radon detector conducts a series of short and long term tests to discover potential hazards. The same holds true for a carbon monoxide detector. Both types of devices will sound an alarm to alert the homeowner if dangerous levels are discovered. They are very similar to smoke detectors, except they obviously check dangerous gas levels instead.

Radon is odorless, colorless and tasteless which means it’s undetectable to humans. In fact, the only way to know you have a problem is to specifically test for one. That’s exactly why testing kits, radon detectors or carbon monoxide detectors would make great gifts.

Sure, Father’s Day will soon be over but the dangers of radon and carbon monoxide will not dissipate. If you already have a gift for Dad, or have something else in mind then consider these items as a potential gift in the future. There are many more holidays and families that could benefit from these devices.