Time to get your home tested for Radon, but don't know where to start? Finding qualified Radon professionals can be difficult, but we've put together a list of Rousseau, KY contractors to help you save time.

Rousseau, KY resides in a county which has been assigned a moderate risk zone by the EPA. It is recommended your home business or be tested for elevated levels for radon. Radon levels in the 41366 zip code have also been given a moderate assessment.

Rousseau, KY and the 41366 zip code are located in Breathitt County, which has an EPA assigned Radon Zone of 2. A radon zone of 2 predicts an average indoor radon screening level between 2 and 4 pCi/L, which is within the recommended levels assigned by the EPA. Rousseau is located in a moderate risk area of the country. However, with any household or business, regardless of Radon Zone, it is suggested your home be tested for unsafe levels of radon. 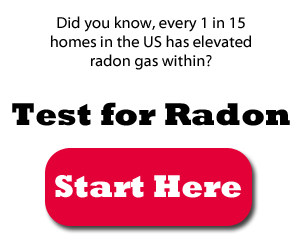